Tell Us about Yourself

Barbara teaches at Charlotte Latin School in Charlotte, North Carolina. She began advising students in eCYBERMISSION in 2009 and added JSHS and JSS in subsequent years. Most recently in 2015, her JSS students won second place in the state. Since she began her involvement with eCYBERMISSION, Barbara has had three teams make it to the eCYBERMISSION national judging and educational event (2011), one team win nationals (2013), and one team invited to attend the White House Science Fair (2012). Driven by her love for serving others through engineering, Barbara served on the eCYBERMISSION round table (2010), which wrote curriculum for advisers to use, and served as a mentor to new team advisers across the country. She has also initiated numerous programs for young women at her school, such as Girls Who Code and Science Olympiad. In December 2016, Barbara hosted Charlotte Latin’s first symposium of women in STEM, followed by a showcase of girls in STEM in May 2017.

What AEOP program(s) did you participate in?

Start with simple designs or prototypes. Those are the ones that morph into winning ideas. Students often fall into the trap of visualizing the final product and not veering from that vision. You have to be willing to take risks and accept failure. It’s in failure where learning and success occurs.

How Participating in AEOP Inspired You to Advance in the STEM Field?

“eCYBERMISSION gave me an understanding of how innovative inventions must function in the real world. It provided me a springboard to my future.” –  Daniel, senior in mechanical engineering, North Carolina State University 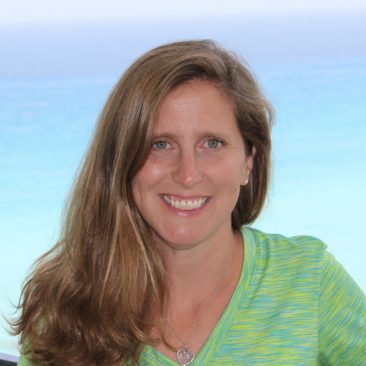